According to the latest Nation in Transit 2020 report by Freedom house, the most Western Balkans countries face mostly negative assessments related to the level of respect for human rights, rule of law or the promotion of democracy. This is especially regard to Montenegro and Serbs, who are classified as “hybrid regimes” for the first time since 2003.

In addition to a number of reasons listed for each country individually, which relate to: court independence, work of government institutions, political situation, media freedom, level of corruption, etc., especially important are those that can have a regional character: 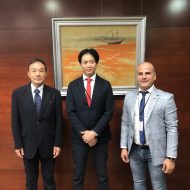 Meeting with the Ambassador of Japan 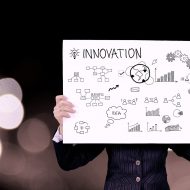 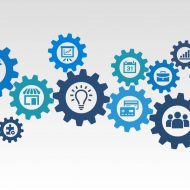 Program for improving the competitiveness of the Montenegrin economy 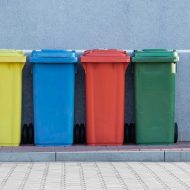 We are business connecting point between Adriatic region and the rest of the world.